HomeLAN: First, why was the decision made to make Battlefield 2 a modern day themed game?

Scott Evans: After WW2 and Vietnam the modern era was an obvious next step for us. The modern era presents a great opportunity to adapt modern weapons and systems to the Battlefield gameplay formula.

HomeLAN: Will there be a story oriented single player campaign in Battlefield 2, as opposed to having multiplayer simulations in both BF 1942 and BF Vietnam?

HomeLAN: What can you tell us about the playable sides that will be found in the game?

Scott Evans: In Battlefield 2, players will be able to fight for three military groups ? The United States Marines, The Chinese Army, and an organized, fictitional Middle East Coalition.

HomeLAN: What sort of locations and settings will the levels in Battlefield 2 have?

Scott Evans: Battlefield 2 will take place in two main locations ? the Middle East and the Far East. When most people think of the ?middle east? desert and sand dunes come to mind, but with Battlefield 2 we are going to explore different types of terrain that can be found in the Middle East, such as mountainous terrain and even some beach areas. In the far east, players can expect to wage war in other types of environments, such as forests, etc.

HomeLAN: What other unique gameplay features will Battlefield 2 have?

Scott Evans: There are far too many to mention. Some of the big ones are: A persistence system, squad / commander mode, up to 100 players per map as well as many more!

HomeLAN: What can you tell us about the new graphics engine that Battlefield 2 will use?

Scott Evans: The Battlefield 2 engine is being developed by the original Battlefield 1942 team. It will feature an all new renderer, physics / sound engines, as well as many other visual and physics based goodies.

HomeLAN: Are there plans for releasing mod tools that will be used for the new game?

HomeLAN: What plans, if any, does DICE have for open beta testing or public demos for Battlefield 2?

Scott Evans: We haven't decided yet. A demo is part of our release planning.

HomeLAN: Finally, Battlefield 2 is currently scheduled to be released in spring 2005, about a year since the release of BF: Vietnam. Is there a concern that having three Battlefield games in stores will divide the market for the franchise? 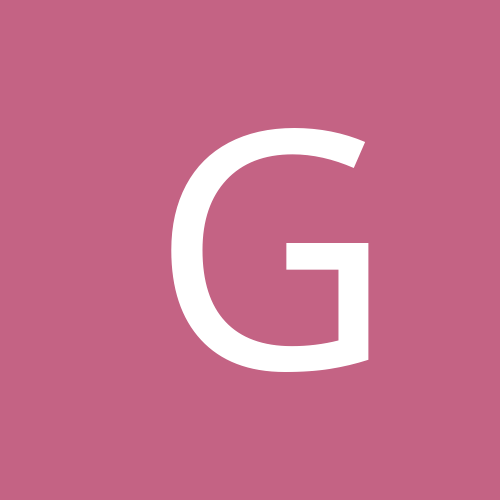 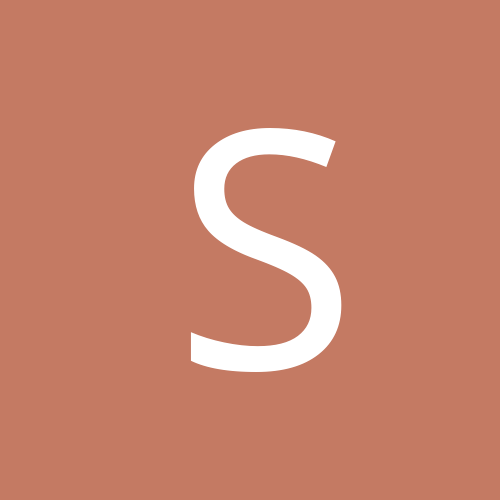