Zitat: Pictured above and below is the HMS Corsair. This is a fast attack missile boat built for costal patrol. it comes equipped with a 76mm main gun, Harpoon anti-ship missiles, four dual Browining deck machine guns and a Stigma anti-aircraft gun which combine a twin barrel AA gun and a 4 rocket Mistral SAM missile laucher.

They are currently in-game and are working very well. as mentioned before, there will be some model and skin updates in the future. These are just the first shots of the new British boats in-game. 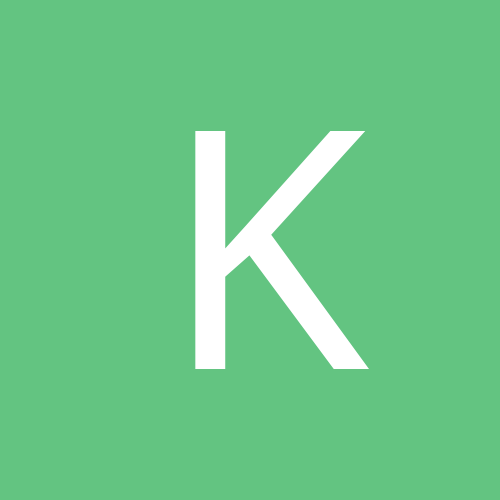 Midway is ja schon us!!