The news is only important for a few days, once people read it it's not so important. Just post a few new items on current events (anniversary games, eod release, etc) and then carry on. No one will notice 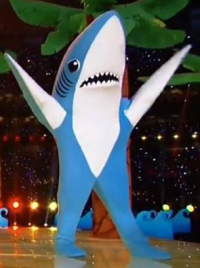 It's good to see, that there are still a few guys out there, who read our articles without german language skills!

- FHSW's 1942 Anniversary Event
http://fhsw-europ.ucoz.de/
"The mother of all Battlefields is going to be 10 years old on 19.September 2012
There fore we announce to change our server for one weekend to good old Battlefield 1942. All Battlefield 1942 maps of 1.6 will be in map circle! Additional we play both Addons (The Road to Rome and Secret Weapons of WW2) on sundays. Everyone who wants to have fun with this retro is welcome

- Battlegroup 42 continue to march towards the final *ever* 1.8 release.
http://www.battlegroup42.de/
New planes, new models... now they just need new players. 2 on 2 deathmatch sucks. Get their server count above single figures already! Due for release hopefully by next year sometime.

- FHSW Release
http://fhsw-europ.ucoz.de/
FHSW reaches 0.5, those crazy Japanese modders, grab the files and installation guide at http://www.moddb.com/mods/forgotten-hope-secret-weapon/tutorials/installation-guide-for-fhsw then spend forever trying to figure out the controls.

I think that's it. Only 2 months, like I say, not much happens. 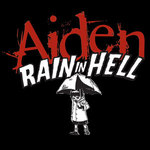 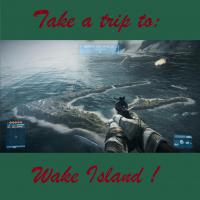 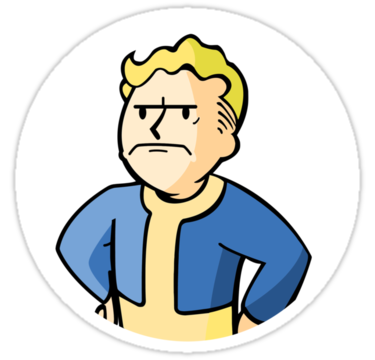 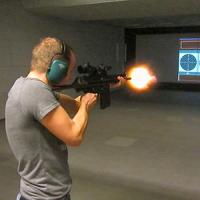 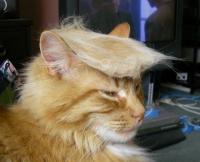 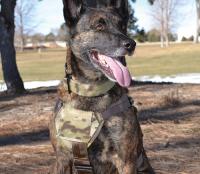 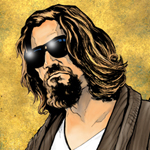 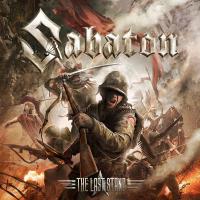 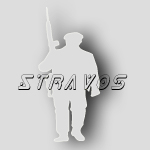